← back to
SLUG WIFE
Get fresh music recommendations delivered to your inbox every Friday. 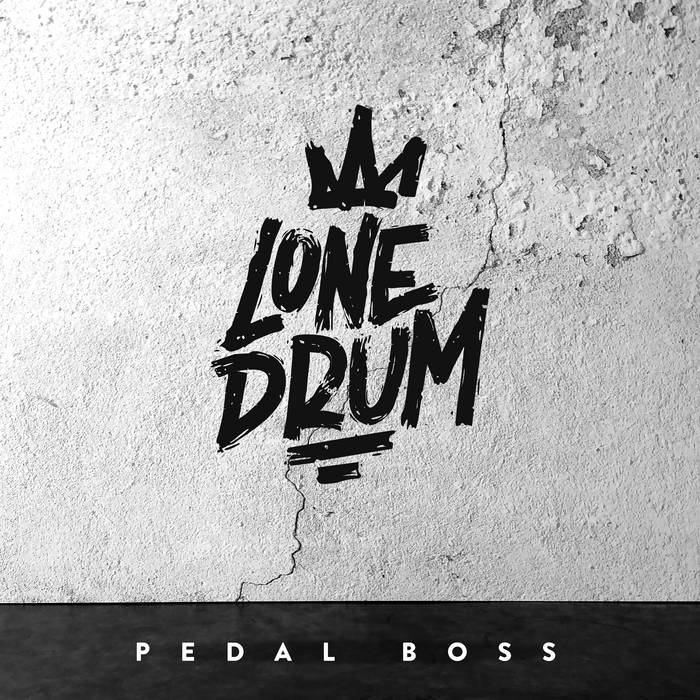 Alex Bougie Straight fire. U guys are my favorite in the game rn hands down Favorite track: Pre-Saga.

keegan farrey Lucky to be around to hear your music man. Much love

srebihc This juice has juuuust the right amount of pulp to it.

Jacob Fishman This shit slaps me in the kidneys

Lone Drum is a long time member of the Slug Wife crew as an integral part of K.L.O. and our resident monster behind the turntables. He’s been crafting his sound for a while now, and has put together an EP of five truly original tracks ready to melt dancefloors and brain cells alike. We’re honored to be able to put out his first solo release, and we’re sure that once you’ve heard it you’ll understand why!

Lumo had actually made it on time today, which the warehouse supervisor had mixed feelings about. He didn’t really feel it would help productivity, but at least it meant he didn’t have to start the day biting his newest employee’s head off. Lumo was a competent worker, but there had not been a day free of his bizarre behaviour since Mac had employed the new slug for the warehouse. For instance, on his fourth day at work, after disappearing for an hour, they found him hanging from his warehouse jacket on a hook in a storage cupboard pretending to be clothing. Even during the interview to hire him he’d somehow managed to roll over his own hand with the chair he was sitting in.

Just as the supervisor thought it was a good start of the day, Lumo asked to take an hour off to attend to an emergency. The supervisor figured this was a make-or-break situation. Despite his better judgement, he gave him the benefit of the doubt; life was difficult on Gastropodia Prime and it paid to not get too involved in others’ problems.

Two hours had gone by and there was still no sign of Lumo. Where the hell was he? Why do these slugs think they can get away with not doing the job they were hired for? He figured it would waste more time to try and track him down, so he tried to swallow his annoyance and carried on with the task at hand. His midday break came around and he popped out back to have a smoke and get out of damp, dark warehouse for a few minutes. Some of the younger GasPods had constructed a rudimentary basketball court out of bits of scrap metal and spray paint they’d found lying around. Burns had let them get on with it as it seemed to allow them to blow off some steam without constantly trying to fight each other.

As he walked out the rusty door and turn towards the court, there was Lumo, launching a half-filled bottle of water into the air. It arced towards the far hoop, flipping lazily and spraying water from a split which had formed down the side. As if attracted by some kind of otherworldly and completely pointless magnetism, the bottle landed upright on the edge of the hoop, balancing perfectly and holding its position.

Lumo turned around, beaming ear to ear, “Oi! Did you just fucking see that?!” he shouted across the court. “Please tell me you fucking saw that!”

The supervisor took in a deep breath and controlled his rage. He looked Lumo dead in the eye and shouted, “You’re fired,” before slouching back into the dank warehouse behind him.

Lone Drum is a long time member and resident scartch DJ of the Slug Wife crew and and 1/3 of K.L.O.

Bandcamp Daily  your guide to the world of Bandcamp